Don’t give up just yet! What to do if your apprentice is struggling

Don’t give up just yet! What to do if your apprentice is struggling

Find out how to tell if your apprentice is struggling and what to do to help them get back on track.

Does this story sound familiar to you?

You’ve taken on an apprentice. They said all the right things in the interview, seemed genuinely keen — maybe they had a bit of knowledge and a few skills — and you’ve given them a shot. They started with a burst of enthusiasm but now, for whatever reason, they’re struggling.

If that’s the situation you face, this article is for you. It contains plenty of great tips and advice from industry veteran (and Capricorn Chairman) Mark Cooper. He’s employed about 20 apprentices over his more than 30 years in the industry.

A snapshot of Capricorn Members and apprentices

In 2020, Capricorn’s State of the Nation report asked Members about their experiences employing apprentices. Here is what we found: 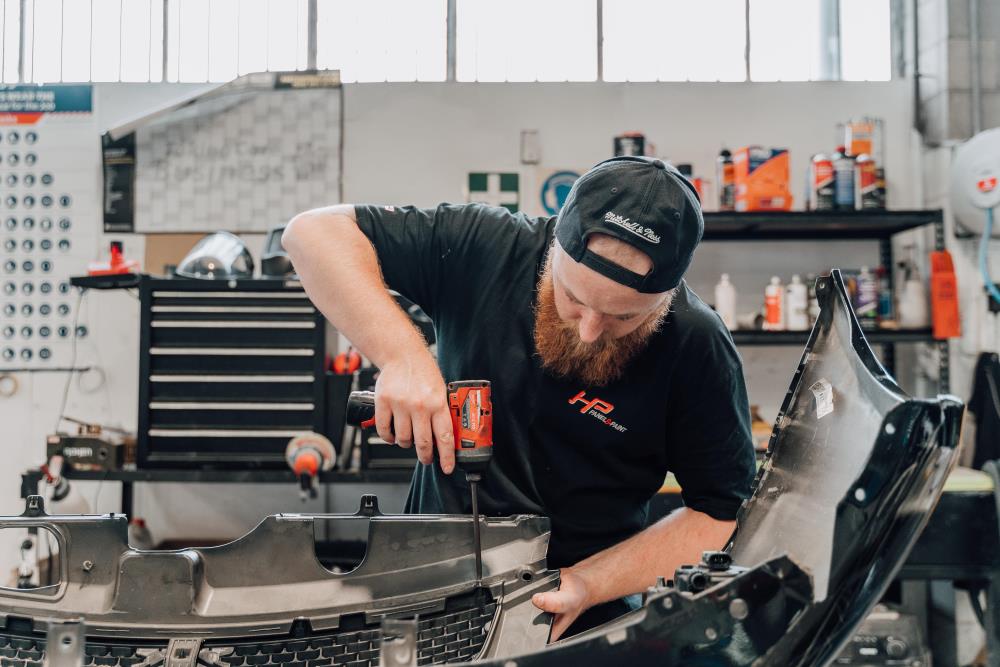 Signs an apprentice is struggling

State of the Nation didn’t ask Members what they meant by “not reliable” — and there could have been range of interpretations, from the apprentice taking two hours to change an oil filter to not turning up on time

But some of the behaviour that might be interpreted as not being reliable could, according to Mark Cooper, be a clear sign an apprentice is struggling.

“There are two things to look out for,” Mark said.

“One is they’re taking way too long to do the job, taking into consideration their learning. So, if a job takes an hour for a qualified mechanic, it might take them an hour and a half or two hours. But if it’s taking them three or four, they’re obviously floundering and not really understanding what they need to be doing. Or they’re confused or doing it the wrong way or the hard way.

So, what can be done if an apprentice is showing signs they’re struggling?

Can I be sure I’m not contributing to the problem?

Mark’s first piece of advice was to look at how you’re handling your apprentice and your relationship with them. Specifically, think about the support you’re providing and the expectations you’ve set.

“When I see apprentices struggling, what I usually find is usually happening is that the employer is expecting too much of them without giving them the required support,” Mark said.

“What you’ve got to remember is, if you’ve just hired a kid out of school, it may well be their first job. And they’re coming to learn the trade, so they don’t know a great deal about cars.

“I find there seems to be a fair bit of impatience in this industry, where we just throw the kid in and expect him to be able to service a car after he’s been there for a week.”

“I think where they tend to become disengaged starts when they’re not getting enough support on the job and they’re not being given a fair go to start with. The expectations are too high. When you’re a qualified motor mechanic, you forget how difficult it is for someone just starting out in the industry, because so much time’s passed.”

Are they keeping up with their training modules?

For starters, training providers (and their quality) will vary across Australia and New Zealand. Some will be great. The apprentices will be taught by excellent trainers who understand how to teach well and get results from their students. Others will be less inspiring — and that may well show in how well your apprentice performs.

“I think, as an employer, it’s your responsibility to monitor their results and whether they’re falling behind,” Mark said. “Are they keeping up with the modules? Are they getting the evidence they need out of the workplace to sign off those modules?

“For example, they might have to log they’ve done six sets of brakes before they get signed off on that module. And they need invoice numbers to do that. So, as their employer, you need to work with them and make sure they’re completing that part of their apprenticeship as well.

“Set aside half an hour with them. Ask ‘how are you going with TAFE? Which log are you on? Where are you at? Have you completed this module?’ As their employer you need to work with them and make sure they’re completing that part of their apprenticeship as well.”

Mark said, ideally (and he acknowledges this is not always possible) match what they’re doing in the workshop with the module they’ve most recently done in class. It reinforces the learning.

Are things getting a bit samey for them?

Related to the above, Mark says it’s also important to think about the work you’re giving your apprentice to do.

“You’ve got to be careful that you don’t leave them just doing oil changes for too long,” he said. “You need to give them a chance to do some more technical work, not just servicing.”

Not only are you teaching them new skills, having a diverse range of things to do is going to be way more stimulating and will help keep their enthusiasm levels high.

Are distractions outside of work causing problems?

Lastly, is your apprentice struggling because they’ve discovered a social life or other interests?

“I think it’s true that when they’re younger, they tend to be more easily distracted,” Mark said.

“I would generally sit down with the apprentice — take them aside, privately — and make it clear to them that I can’t control what they do in their personal life but when it starts to impact their job, or their work life, then that’s when they’re going to hear from me.

“Then I’ll clearly talk to them about the things they’re not doing well and that they’re going to be monitored and that we will be having regular catch-ups around those items.

“So, it’s really just making sure they understand it. It’s not letting them go too long and make those mistakes or have those distractions. You need to jump on it pretty quick and guide them through.” 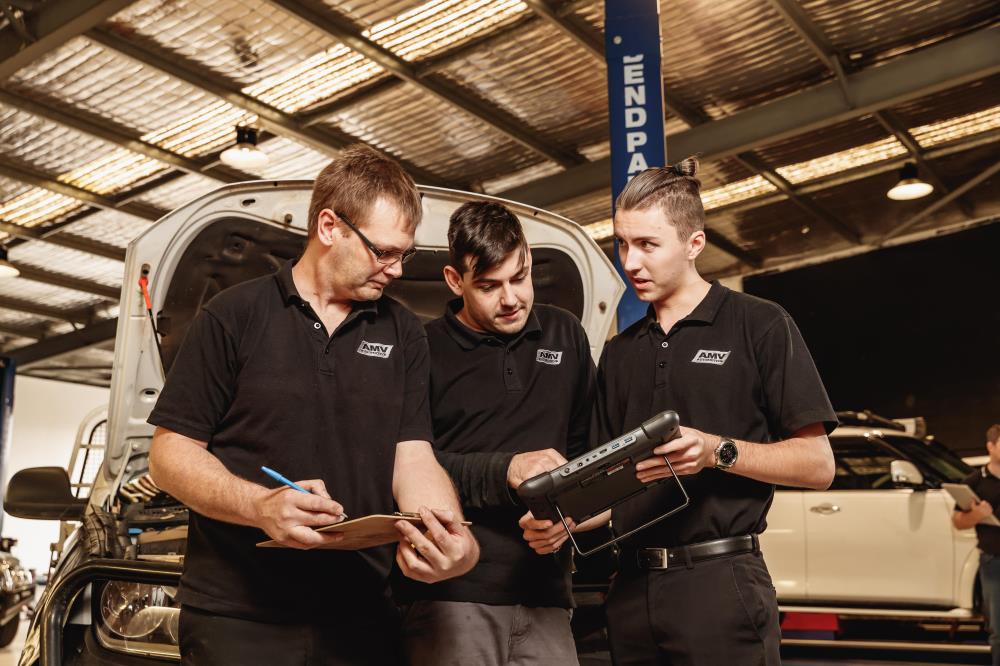 Let’s finish on a positive note

Some apprentices will be superstars, right out of the blocks. Others will struggle. Of those who struggle, some will make it, some will not.

“There’ll be certain times during their apprenticeship where they would go off the rails and you have to sit there and have a really hard chat with them. In my experience it works out to about three times through an apprenticeship. But then they start to learn again.

“Sometimes they’ll look like they’ve got it and the penny’s dropped. Then other times they get cocky and won’t listen. Again, they’ll have cycles.”

But Mark said it is important to remember that “if you have the right person, they will get there”.

“We’ve had a few apprentices that have struggled and haven’t been able to do the job, but they’re in the minority,” he said.

“We’ve also had a few guys come through and move up the ranks to foreman positions and to managing workshops.”

You can read the full State of the Nation report here.

BusinessExpand
Back to Latest News
This article was published 13/05/2021 and the content is current as at the date of publication.