The year we returned to normal

The year we returned to normal

2022 can best be described as a renaissance year, as it followed more than two years of pandemic-induced cancellations, postponements and countless major event false starts. The past 12 months really saw our industry get out there again, both locally and internationally.

It was the year that saw the return of so many of our major industry events, headed by our own Australian Auto Aftermarket (AAA) Expo in April, held on the same weekend as the long-awaited return of the Australian Formula One Grand Prix in Melbourne.

Over 270 of the industry’s leading brands were on display at the AAA Expo, showcasing the latest vehicle repair and servicing equipment, parts, tools and accessories, new technology and trends. The event set a new benchmark by delivering the most comprehensive and interactive education program ever seen at this biennial trade show. This included speaker panels featuring technical experts, workshop owners, politicians, educators, international guests and the newly introduced, and very popular, Workshop of the Future sessions.

Both major automotive events drew outstanding attendances as people flocked in their thousands to meet face-to-face, or to witness the world’s greatest motor racing show return to town and be part of the incredible atmosphere created by a sell-out crowd.

It wasn’t just Australia that decided to push ahead with its automotive events. The United States and Europe were completely open for business in 2022, with conferences, events, trade shows, exhibitions, motorsport showcases and general major sporting events back in full swing.

One of the best examples of this was the return of the world’s biggest automotive aftermarket trade fair, Automechanika Frankfurt, in September. A total of 78,000 visitors from 175 countries attended this mammoth event to view products and services from 2,804 companies that had travelled from 70 countries to exhibit across no fewer than 19 expo hall levels and outdoor exhibition areas. A total of 350 separate training and open discussion events were held over the week. This had never been done before at this major automotive aftermarket industry event.

Peter Wagner, Managing Director of Continental Aftermarket, best summed up what the return of this major global biennial event meant for the industry.

“Automechanika this year made two things very clear,” Mr Wagner said. “Firstly, even in an increasingly digital world, everything comes down to people. Speaking to someone in person, visiting a stand, making your way through the exhibition halls, even shaking hands - none of these things can be replaced. Secondly, the industry’s transformation has continued to accelerate. Fields like digital services for workshops and alternative drive systems, for instance, are more important than ever. As a forum for promising fields like these, Automechanika will be even more important in the future because expertise is absolutely essential if workshops and dealers are to continue playing a major role.” 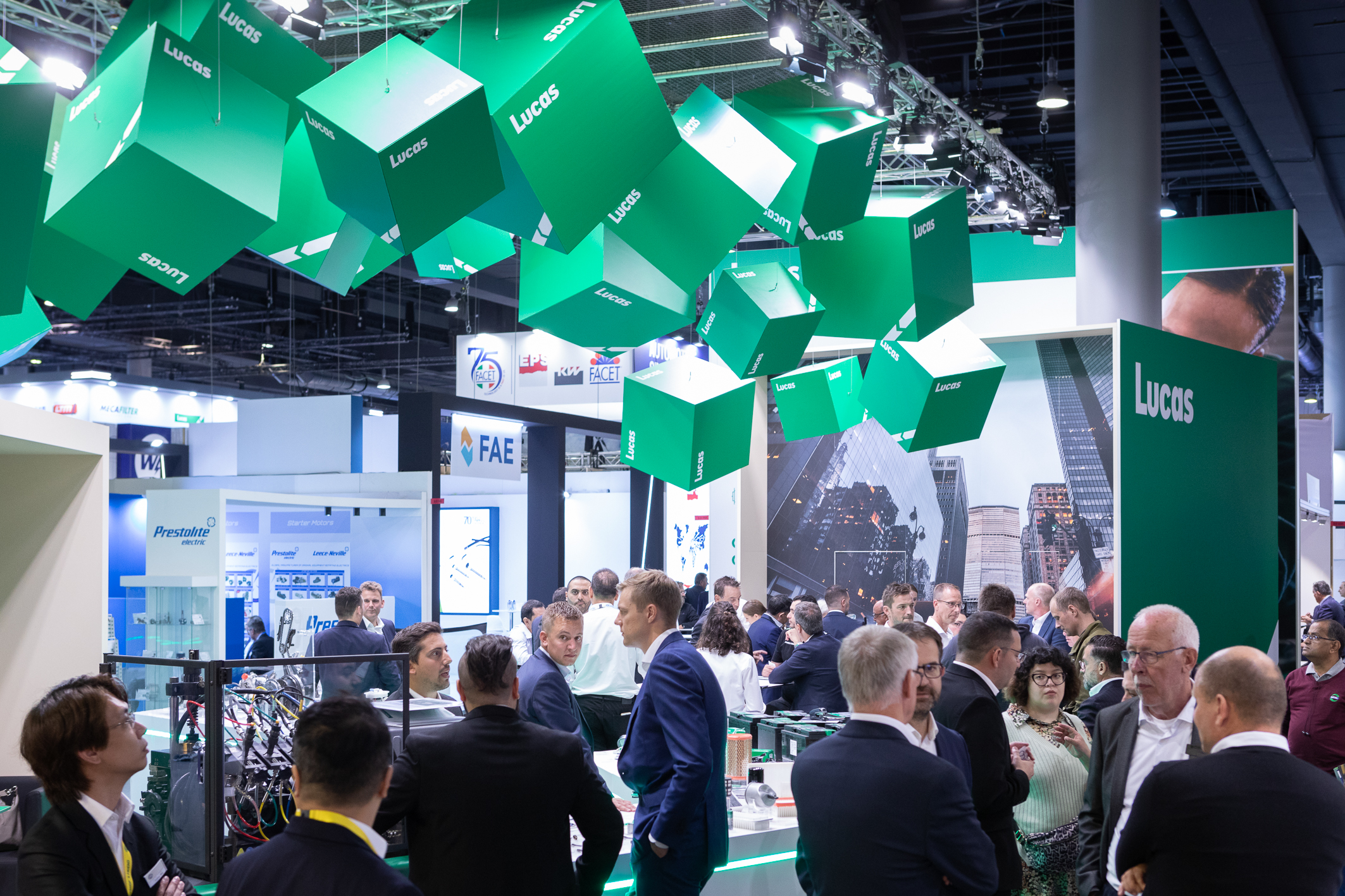 All local and international motor racing categories returned to life with record crowds attending Formula One and Supercars events throughout the year, as people rejoiced at once again being free to attend and enjoy their favourite sporting events. The spectacular Singapore Grand Prix returned in September and was a complete sell-out. That was also the case at the United States Grand Prix in October when a staggering 440,000 fans took part, which followed the sell-out debut of the Miami Grand Prix street race in May.

Even the music world rocked back into action with KISS continuing their twice cancelled End of The Road World Tour that finally reached Australia in August, three years later than originally scheduled. Many international artists followed suit and the fans eagerly followed, keen to enjoy the spectacular live performances they had missed so much.

Getting back to normal was something that we cherished in 2022. It has helped us rediscover an appreciation for all the things that we missed out on over the past twoand-a-half years. So, be sure to visit that next trade show, go on that family holiday the pandemic so abruptly disrupted, and visit that major sporting event you have always wanted to see … do it all!

Events and ConferencesInsights and Trends
Back to Latest News
This article was published 20/12/2022 and the content is current as at the date of publication.