How great workshop managers balance the demands of their role

Knowing how to balance the competing demands of your role is the key to success for any workshop manager or owner. Here’s what you need to know.

How good are you at balancing the different demands of your job?

Our landmark State of the Nation 2020 Report found that, for 29% of Members, balancing the many different calls on their time was one of the top five challenges they faced in their business.

It’s easy to understand why. The average workshop has 4.5 members of staff and 3 hoists and sees 30 vehicles a week, so workshop managers and owners are doing everything from taking calls, giving quotes and allocating jobs to finding new staff, doing the accounts and keeping across the changes in technology that will affect their business.

How to become more efficient and profitable

So how do the most successful workshop owners balance all these differing demands on their time?

“This often comes back to the belief that many workshop owners have around them not being a business person, but rather a technician,” she said.

“In my experience, great managers don’t emerge, but great leaders do. And I find success comes once they’ve made peace with the fact that their greatest role is to coach their people, not to be spread so thin across all areas of the business that they have a finger in every pie.

“When you’ve got a finger in every pie, you’re so busy that you end up micromanaging, which upsets the people who work for you who want a bit of autonomy and a bit of responsibility.”

“Those business owners, they mature, in a way, and recognise that their business will grow if they can help grow their people,” she said. “So, delegate to them, give them the types of skills that you need them to have.

“If you try to do everything yourself, the business isn’t going to work properly.” 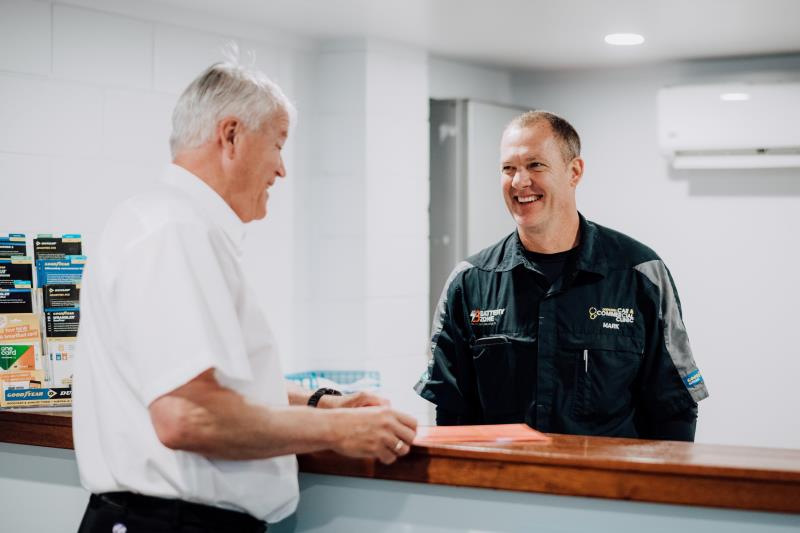 A simple exercise to transform your business

“Essentially you write down all the tasks you’re currently doing for the business and they go into four boxes,” she said.

There are lots of versions of the matrix (indeed, Rachael has created her own, specific to automotive workshops) but broadly, the four boxes are:

Rachael said she uses the matrix to get workshop owners to think about what they do and don’t need to be doing — including the things they don’t want to do but have to, and the things they love to do but should not be spending time on.

“As a business owner, you end every day tired,” she said. “You fall back into doing the things that feel comfortable, even though you’ve long since passed the time when you should have handed it over to someone else.” 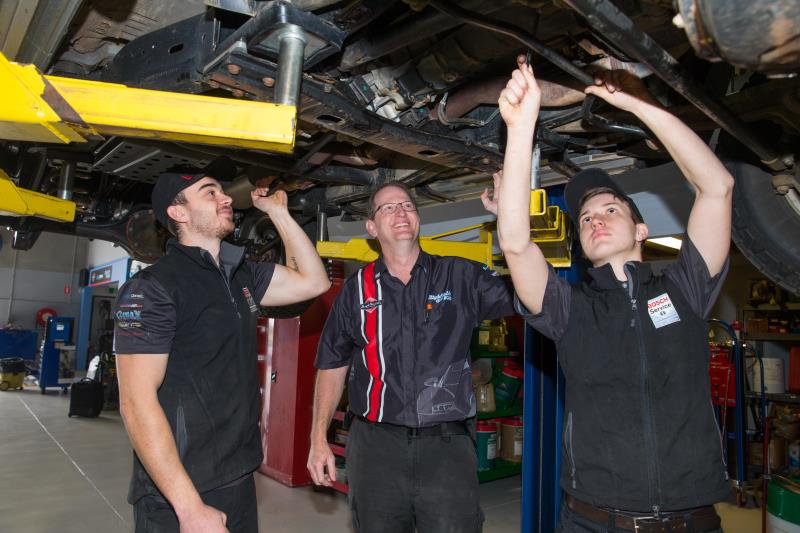 Rachael said she has seen the Eisenhower Matrix help transform many workshops and their operations.

“We have one business owner who inherited a 50-year-old business from his father, so he’s been running it for decades and he just could not leave the business for absolutely any reason while the doors were open,” she said.

“He was actually the bottleneck in the business because he still had a role in just about every function.

“Fast-forward four years, and he does not need to be in the business for anything. He can lead it remotely, if he likes. But he chooses, through passion for the business, to pop in and speak to the manager. That’s his only role. Everything else is set up.”

Rachael said learning how to balance the different demands on his time, and to understand his role more clearly, had completely transformed that business owner’s life.

Forty-six per cent of Members told State of the Nation having a good work-life balance and being able to take time off were the top two challenges they faced in running their business. Fifty-two per cent said having a good work-life balance was one of the top ways they defined success. Learning how to balance the differing demands of your role is the key to unlocking that success.

Download your free copy of State of the Nation 2020.

BusinessMaintain
Back to Latest News
This article was published 01/06/2021 and the content is current as at the date of publication.