Why not being interested in electric vehicles is not an option

Why not being interested in electric vehicles is not an option

You might not be seeing many EVs just yet but they’re coming — and not being prepared for them is simply not an option.

You might not be seeing many electric vehicles (EVs) roll into the workshop just yet but, make no mistake, they’re coming — and not being prepared for them is simply not an option.

Capricorn’s State of the Nation Report 2021 found mechanical workshops across Australia and New Zealand are servicing an average of 1.8 hybrid vehicles a month and just 0.3 fully electric vehicles. A whopping 87% of Members are not seeing a single EV in their workshop at all. No wonder they’re not really on Members’ radars.

Jonathan Sampson, Director of Product and Sales at Autodata Training, said there is a common belief that EVs just won’t work in Australia, in particular. The country is just too big, the distances too far, and the infrastructure required will be too expensive.

“It doesn’t matter whether people think Australia’s too big a country for EVs to be able to be practical, because Ford, Jaguar, Volkswagen and all the other car manufacturers are saying ‘we’re not going to make any internal combustion engines (ICEs) anymore’,” Jonathan said. “Volkswagen has just stopped all investment in ICEs.”

In other words, we might think EVs won’t work here but, in reality, we’re going to have to find a way to make them work.

The mood music around emissions’ targets and climate change

The change to EVs is inevitable for a couple of key reasons.

The first is that Governments around the world have committed to reducing their countries’ carbon emissions, introducing aggressive targets. The US — another large, car-dependent, developed country — has committed to cut emissions to 50-52% of 2005 levels by 2030.

So what? Well, transportation accounts for 29% of America’s greenhouse gas emissions. Over half of that is from road traffic. Clearly, reducing those emissions can play a big role in the US reaching its target.

The second reason is that car manufacturers have looked at these emissions’ commitments and know they need to be developing EV technology and getting EVs onto the market or they’ll be left behind. They have all the evidence they need for that right in front of them: Tesla, which only makes EVs, is not only the most valuable automaker in the world (US$631 billion in December 2020), it’s more valuable than the next top six automakers combined.

As Jonathan said, even if you might want to keep driving, selling and servicing traditional ICEs, where are you going to get them from? 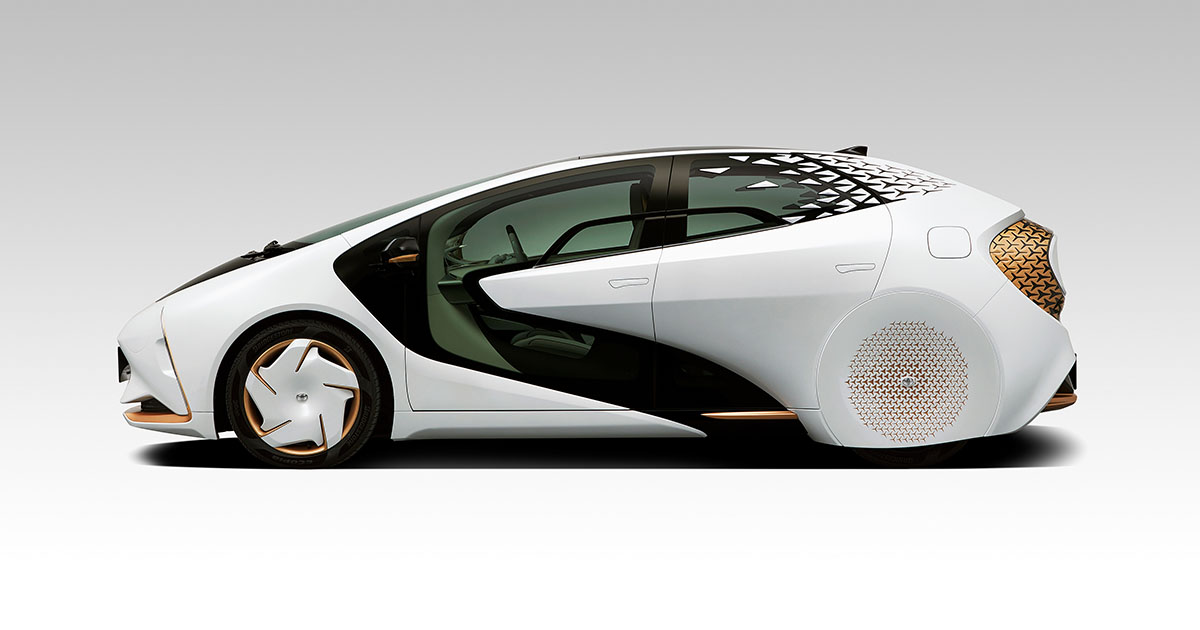 Resistance is useless, but we’re used to it

When State of the Nation asked Members about the biggest challenges facing the automotive industry, 25% listed EVs in their top five. So, as a group, we’re aware EVs are lurking ahead of us on the horizon.

Yet 27% of Members said they were not interested in servicing EVs and just 17% answered positively when asked if their workshop would soon be ready to service EVs.

“I’m not surprised at all,” Jonathan said. “There’s an attitude that it’s coming but it’s not here today — and today I’ve got these five cars that I need to fix for these customers, so we’ll be OK. We just get into this rhythm that everything is going to be OK because it’s OK today.

“The last time this happened in the industry was the 1980s, when fuel-injection came in. Back then, Repco invented a whole learning division, called Autotech, because all of their Repco Parts customers were just closing their workshops (instead of learning how to service fuel-injection engines).”

EVs are a reset, but we have time to prepare

Fuel-injection systems, of course, involved a little bit of electricity. EVs are a lot of electricity — and high-voltage electricity at that. And whole parts of the drive train are completely unrecognisable.

“It’s almost like a reset,” Jonathan said. But that doesn’t mean workshops and technicians are redundant. It just means that, just as we’ve done with every upgrade and technological development of recent decades, we need to train ourselves and arm ourselves with the necessary tools. And, luckily, we also still have a bit of time up our sleeves to do it.

“At the moment it’s a matter of saying, ‘look, all we’ve got at the minute is a battery, a couple of motors and a controller: providing that we’re prepared for that, it’s OK’,” Jonathan said. “There’s enough of this technology out there that we can learn about it, but not so much that we have to know about it tomorrow.”

Keeping up-to-date allows you to ride the wave

When it comes to keeping up-to-date with new technology, there’s an analogy that Jonathan likes to use. He likens keeping abreast of new technology with surfing.

“But as soon as you go off the back of that wave, you actually just stop dead. It’s quite a dramatic transition. And it’s exactly the same (with workshop technology and training). If you think, ‘I won’t bother to update that software this year, I won’t bother to send the guys to that training course this year’ then, all of a sudden, you’re on a slippery slope towards not being able to service customers’ vehicles.”

There will be those technicians, Jonathan admits, who would rather stick with the ICEs they know. It’s something he’s seen before.

“I’ve met people who’ve said, for example, ‘I’m not going to work on anything newer than a 2010 Commodore, because up to that point I knew the technology and I’m comfortable with those cars. 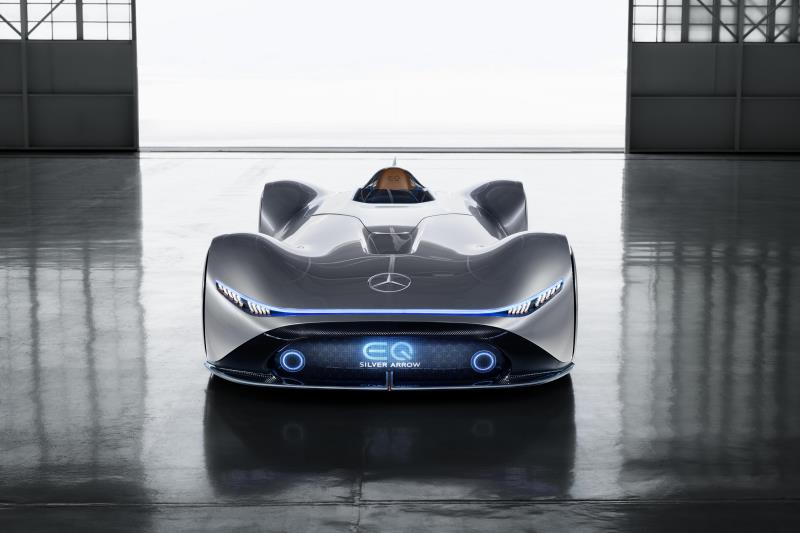 Once you lose a customer’s first cars, you lose all their others

Another risk of not keeping up with technology is that it slowly eats away at your business. Loyal customers soon go elsewhere, not because they want to, but because they’re given no choice.

“As soon as a workshop can’t fix one of the family cars that’s electric, that’s a vote of no confidence and the customer will find another mechanic who can,” Jonathan said.

“Then you start to lose the other cars in the family, because the customer will go to the place that services their other car.”

The long-term risk of this eroded customer base is not just lower turnover but a devalued business, which is harder — or perhaps impossible — to sell when you’re ready to retire.

So, lots of food for thought. But the implication is clear: if you want a long-term future in the industry, EVs are coming, and now’s a great time to prepare.

Download your free copy of Capricorn’s State of the Nation Report 2021.

IndustryInsights and Trends
Back to Latest News
This article was published 02/08/2021 and the content is current as at the date of publication.