Lots to love about MG’s new roadster, outside and inside

Meet the MG Cyberster—a sporty little two-seater convertible with a sleek, up-to-the-minute design and more than a wink at the classic MGs of the 1960s.

The future is here. And it’s sexy as hell.

Meet the MG Cyberster—a sporty little two-seater convertible with a sleek, up-to-the-minute design and more than a wink at the classic MGs of the 1960s. It’s as fresh as a contestant on The Bachelor and, as it does zero to 100 kmh

in under three seconds, it moves about as fast as one, too.

Oh yeah, and it’s electric, with a stereotype-busting range of some 800 km.

There is, in short, a lot to love about this impressive roadster—both inside and outside. 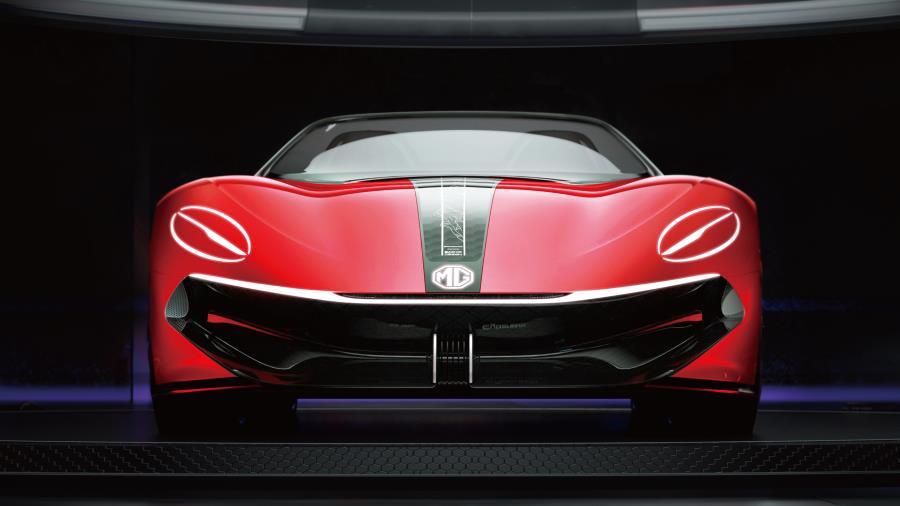 Let’s start with what’s inside. The MG Cyberster has an intelligent all-electric architecture with an upgraded module-less battery. It’s that technology which explains the zippiness and the range. As we’ve come to expect from the recent generation of concept cars, it features intelligent driving, Level 3 autonomous driving capability, advanced “smart technology” and 5G connectivity. Basically it’s a whole heap of things you’re going to need an auto-electrician who trained at NASA to fix.

But it’s outside where the MG Cyberster really captivates. It was designed by the team at SAIC Design Advanced London. SAIC director Carl Gotham said the designers wanted to create a bold statement that “looks strongly into MG’s future”.

“It touches on our heritage, but more importantly, it’s building on our cutting-edge technology and advanced design,” he said. “Sports cars are the lifeblood of the MG DNA and Cyberster is a hugely exciting concept for us.”

The Cyberster inherits the classic convertible shape and takes some of its styling cues from the classic MGB Roadster. The front face features the design of MG’s classic round headlamps and slender grille, along with interactive “Magic Eye” headlights that open when switched on. (They don’t just pop up, they respond to different modes. For example, in race mode, the headlights become a single sharp line.) 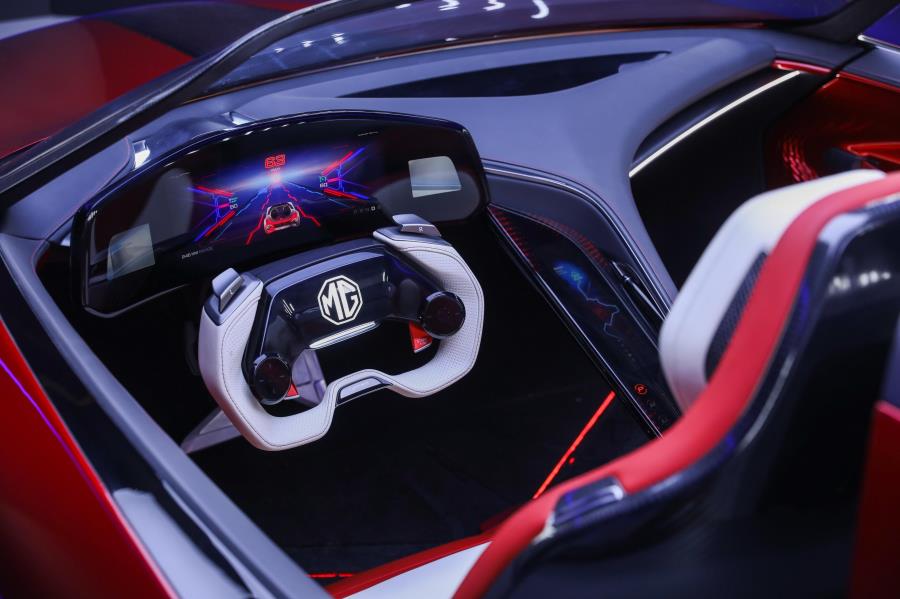 “In order to achieve better aerodynamic performance, the MG Cyberster has evolved the grille into an aerodynamic air duct leading to the front wheels, interpreting new aesthetics in the EV era,” MG explained in launching the vehicle.

A flattened kammback tail design gives the Cyberster a very distinctive rear end and improves its aerodynamics. Its wide base, with its wheels set in the corners, gives the roadster an imposing, road-dominating look.

In the cockpit it has a large LED instrument display with a second central screen. The interaction is realized through full touch.

The Cyberster is no electric dream; it’s about to become a reality. Unveiled at the Shanghai Motor Show in April last year, MG said the vehicle would go into production if there was enough interest. It is believed that the vehicle had more than 5000 registrations by July. So the Cyberster may be on the way.

In the line-up of all the amazing electric vehicles coming onto the market in the next year of two, the MG Cyberster is one any discerning Bachelor would give a rose.

IndustryRev Heads
Back to Latest News
This article was published 02/02/2022 and the content is current as at the date of publication.