Stronger together – overcoming the gender barriers in the automotive aftermarket

The auto repair industry has traditionally been exclusively male dominated, but that is changing, perhaps not rapidly enough, but the change is positive.

Ask any workshop owner committed to gender inclusivity, if they regretted their decision, and you will get a resounding 'absolutely not.'

Where once it might have made big news for a woman to sign up for a trade like auto mechanic, these days, the sight of a woman driving a huge rig on an open cut coalmine site, or working as a chippie on a building project, barely generates a raised eyebrow.

Most traditionally male-dominated workplaces like auto workshops have become much more inclusive, and gender is no longer a tick box on a job interview form.

Those who have made their workshops more inclusive, report positive attitudes in customer relationships and work ethics. And it’s encouraging to see more women making their mark in aftermarket auto workshops.

In Australia, as in many other countries, the gender barrier in trades has been diminishing, and those who have engaged young women are excited to see the passion and dedication they are bringing to the industry. As one employer put it, 'we look for attitude first and foremost – gender is really incidental to the employment process.'

Gender diversification in technical careers within workshops is a growing trend – slow but growing. In America, a recent report revealed that about one in five persons entering the auto technician field in the last five years is female.

Not so many years ago, TaT interviewed several young women who had made names for themselves in the auto repair sector, one of them was the apprentice of the year in Queensland. Her employer stated that enthusiasm and a willingness to learn were the most important attributes of any employee, no matter their gender or age. 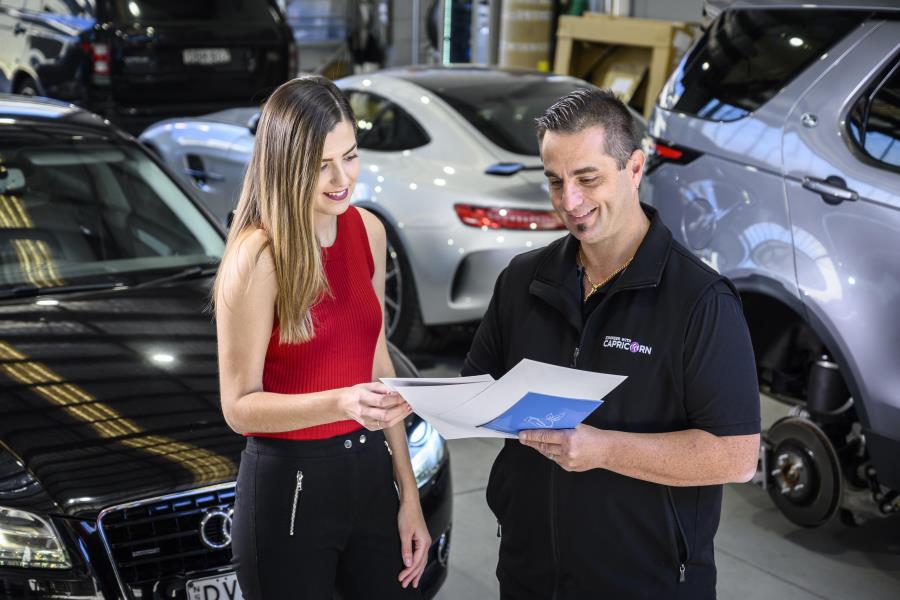 Another young woman, then aged just 21, was a gold medalist in the Australian Worldskills National Competition, making her the best young auto electrician in the country. Proving once again the dedication and technical proficiency of the next generation of auto electricians.

One large Queensland auto workshop works closely with high schools to encourage students to undertake work experience in the auto trades. He noted that more and more young women are volunteering for work experience whereas once such a job would not be on their radar.

It seems that the rapid technological advances in vehicle maintenance and repair have helped to overcome some of the perceived gender barriers, and once those completely disappear, the conversation reverts back to the essence of challenging diagnostic work.

A female apprentice recently interviewed commented, 'A good work ethic will get you further than any debate about the gender differences. It's a focus that doesn't need to be there. Surely it is about the industry having good technicians, working hard to keep vehicles safe and on the road.

'The auto industry now offers such a wide range of opportunities, anyone can go anywhere.'

For both men and women, there is a huge demand for technicians in the automotive sector. With 20.1 million registered motor vehicles recorded in January 2021 in Australia, and an expected 22 million by 2030, opportunities for careers in automotive servicing and repair must grow to meet the demand.

Training organisations like a local TAFE have told us they would like to see more women join the auto electrical field. And as one employer put it, 'Encouraging gender diversity means we have doubled our potential pool of apprentices.'

TaT Biz is the business training arm of the popular TaT network, publishers of The Automotive Technician magazine.

This article was published 18/02/2022 and the content is current as at the date of publication.