All smiles for Craig’s Nissan GT-R

Imagine for a moment you’re a high-schooler returning to class after the long summer break, only to discover your secret crush has blossomed over the holidays, is now supremely hot, and everyone wants to go out with them.

That’s basically what happened to lifelong fans of the Nissan GT-R in 2017. 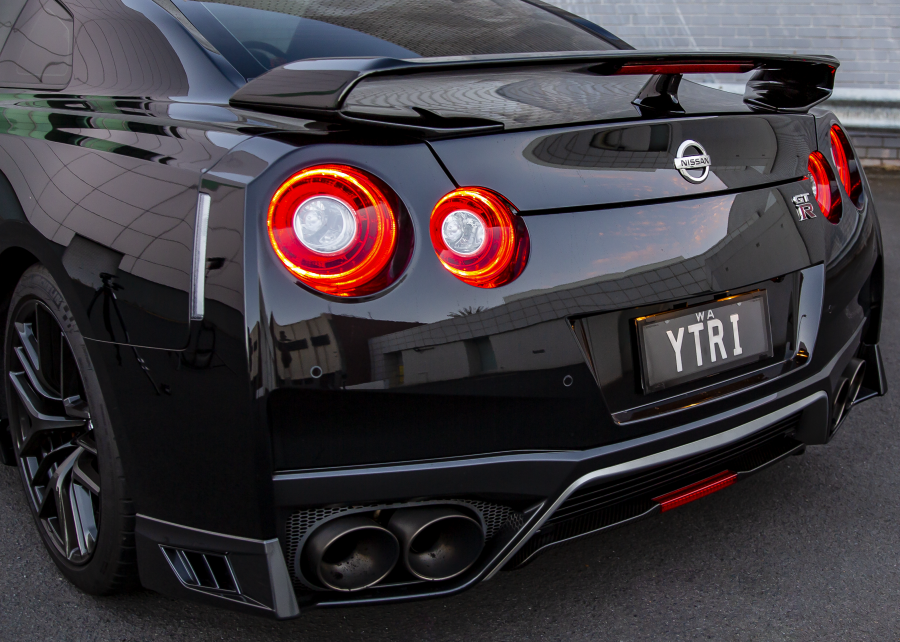 “After several years of hard work with some property developments, we were able to start looking.”

Unfortunately, by that time, most of the earlier models were a bit “rough around the edges”. Craig’s thoughts naturally turned to the 2017 model, or one of the subsequent updates, “as they have a new interior and body updates”. His search took him to Brisbane to see a GT-R in mint condition that’d only had one owner.

“Over a pint and lunch, the deal was done,” Craig said. “The owner dropped me back at the airport in his other car, a Lamborghini Aventador SVJ with 500 kms on the clock.”

(That’s a brag, Craig, but we’re totally going to let you get away with it.) 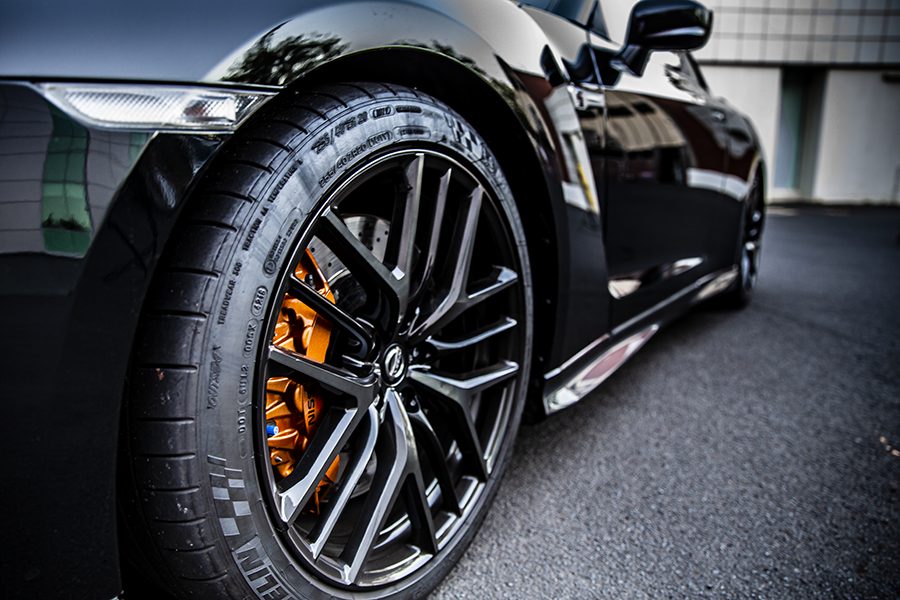 For many Australians the Nissan GT-R really burst onto the scene in the early ’90s, when an R32 cleaned the floor with absolutely every other team in the Touring Car Championships. The R32 was nicknamed “Godzilla”, because it was a monster from Japan, and for many the nickname has stuck (including, perhaps erroneously, to later models).

But the GT-R is not beloved so much for its performance on the track but for its potential in the workshop. The aftermarket for the GT-R is enormous. Is there a GT-R out there without modifications? They’re not just powerful and easy to handle; they’re an expression of the people who own them — and as unique as the personalities of their owners.

“At this stage, the car is still standard,” he said. “It has had a paint correction, ceramic coating and clear paint protection film applied to the front end.

“It will see some ECU tuning soon and a new set of Forged Volk racing wheels are on back order in 20x10 and 20x12.”

Craig said the GT-R would mostly be used as a street car (he has a Nissan Silva circuit car) and probably only be driven “a handful of times per month”.

“It is an absolute weapon that makes me smile,” he said. “Isn’t that what it’s all about?”

IndustryRev Heads
Back to Latest News
This article was published 27/10/2021 and the content is current as at the date of publication.